I’m a freelance Senior Creative Artworker with over twelve years experience working in the design industry.
I’ve worked with a number of high profile consumer clients throughout my career, delivering projects to a high standard.

These campaigns can include anything from as little as a social post, press ad or in store point of sale, to large scale artwork for buses, lift doors and escalators.

Beyond creative artworking, i have experience in retouching, video editing, coding and studio management.
As a creative I enjoy having diversity in the roles I take on. It not only presents new challenges, but I gain further experience that will benefit my career and the agencies I work for.

If you wish to discuss any potential projects, then please feel free to get in touch on 07737 774703 or at hello@nickcade.co.uk 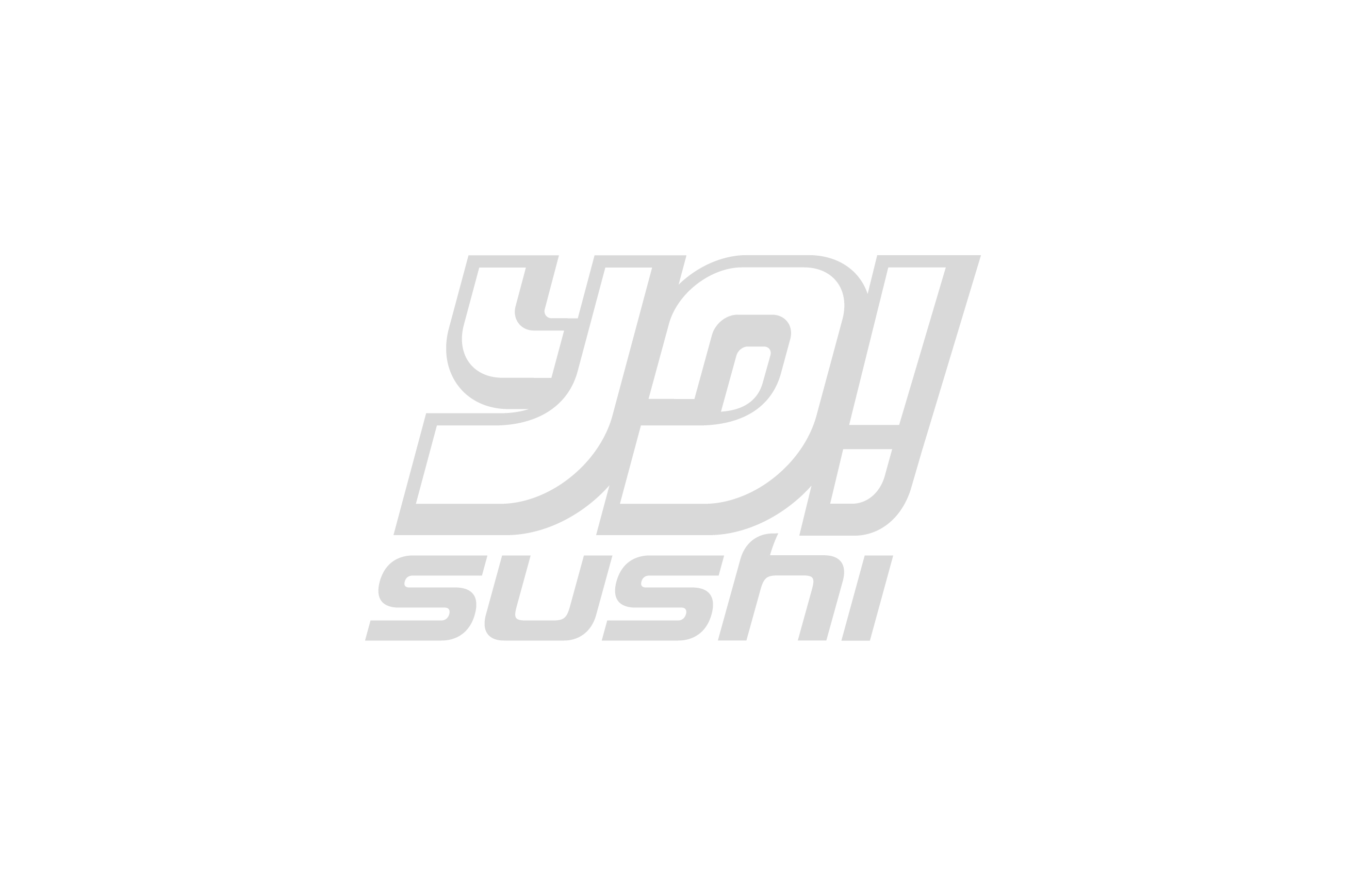 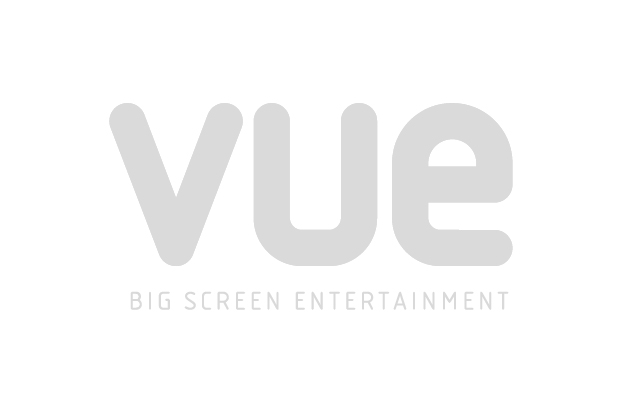 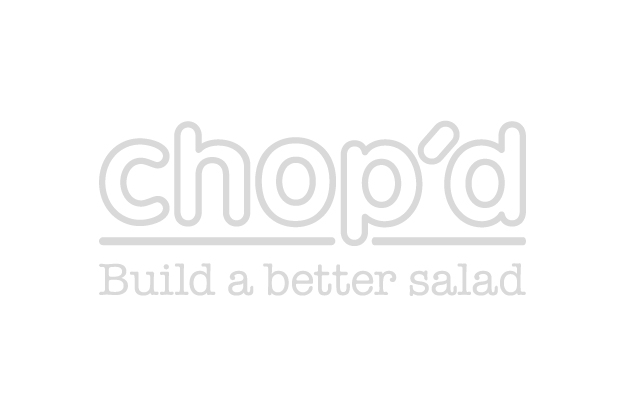 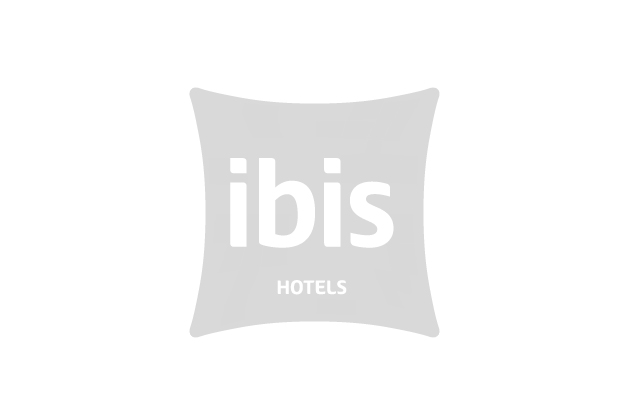 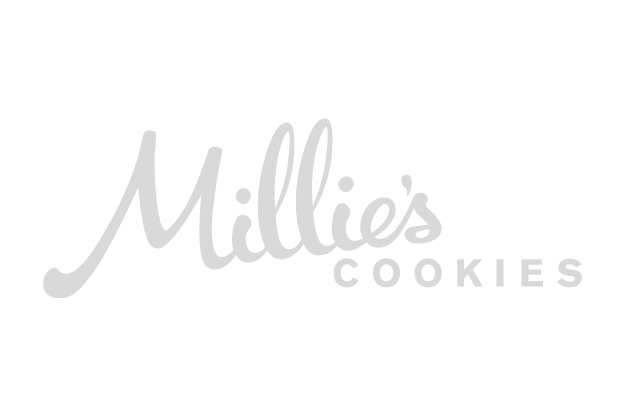 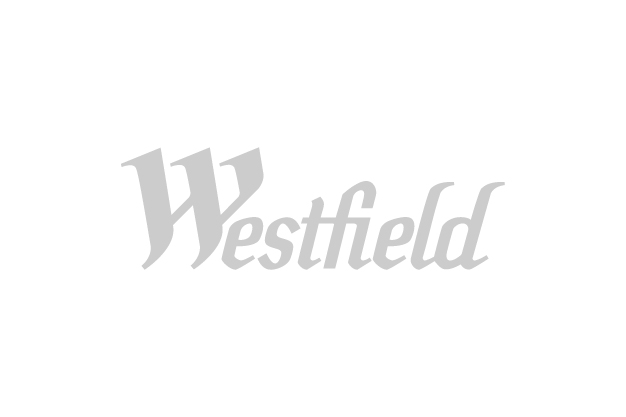 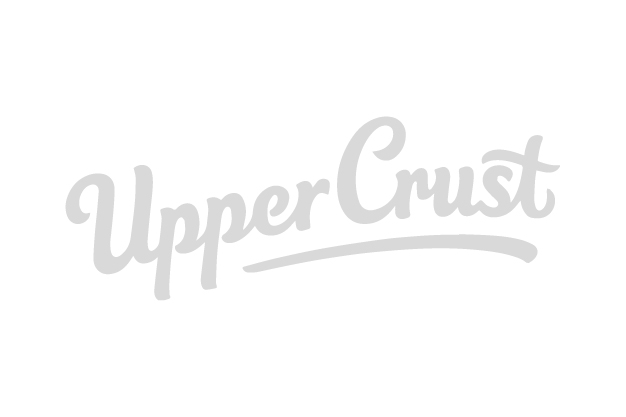 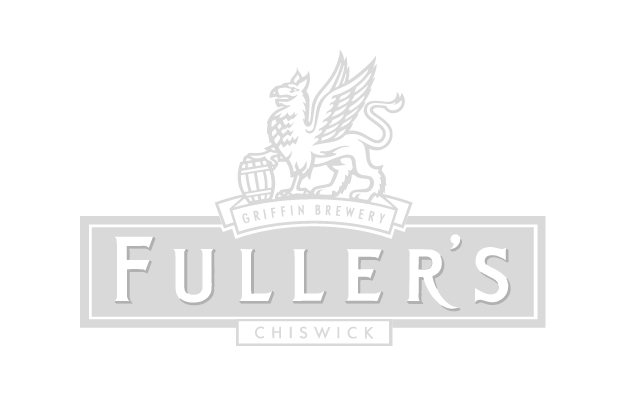 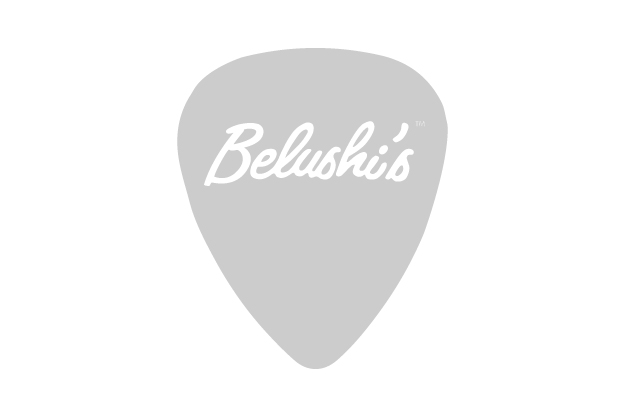 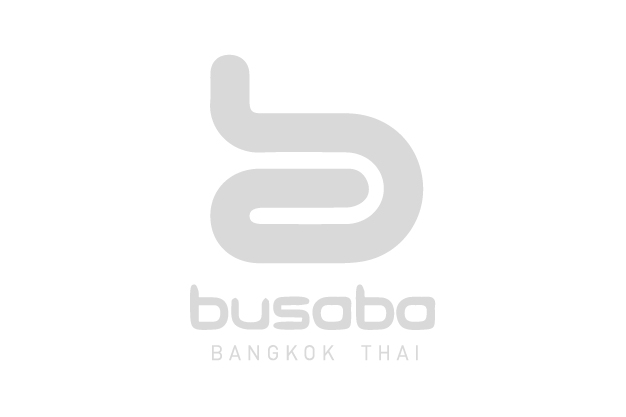 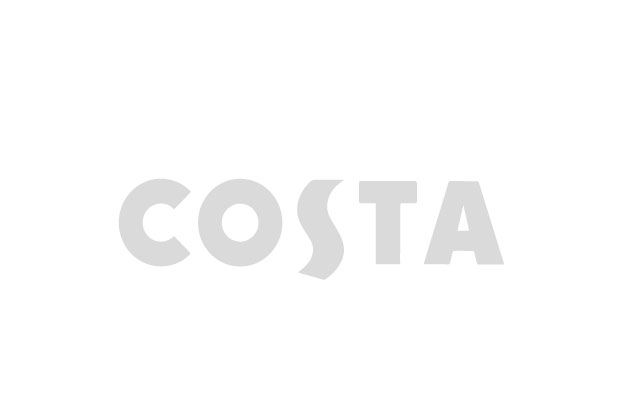